Soaking up the Sun in Saint Trop’

The pretty fishing village of Saint-Tropez became, in the 1960s, one of the most sought-after holiday destinations for the global jet set.

Even today, within its port, the enormous yachts are part of the show which the town puts on during the summer. However, you should take the time to wander away from the most frequented districts. Alternatively you may decide to return in the low season to appreciate this small town of colourful façades, which seduced a number of 19th and 20th century painters, as can be seen in its Musée de l'Annonciade (the Museum of the Annunciation).

THE MYTH OF
THE CÔTE D'AZUR 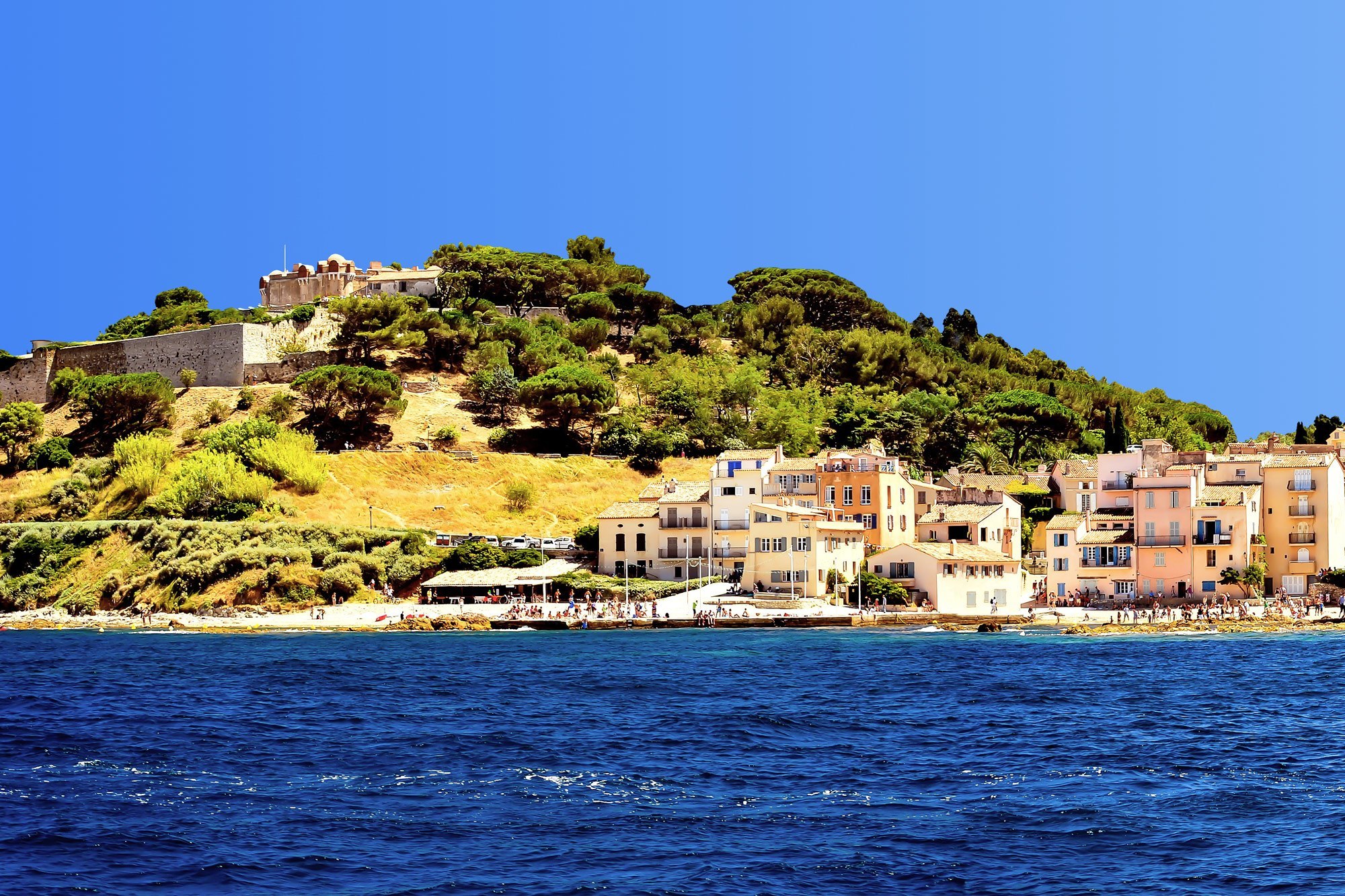 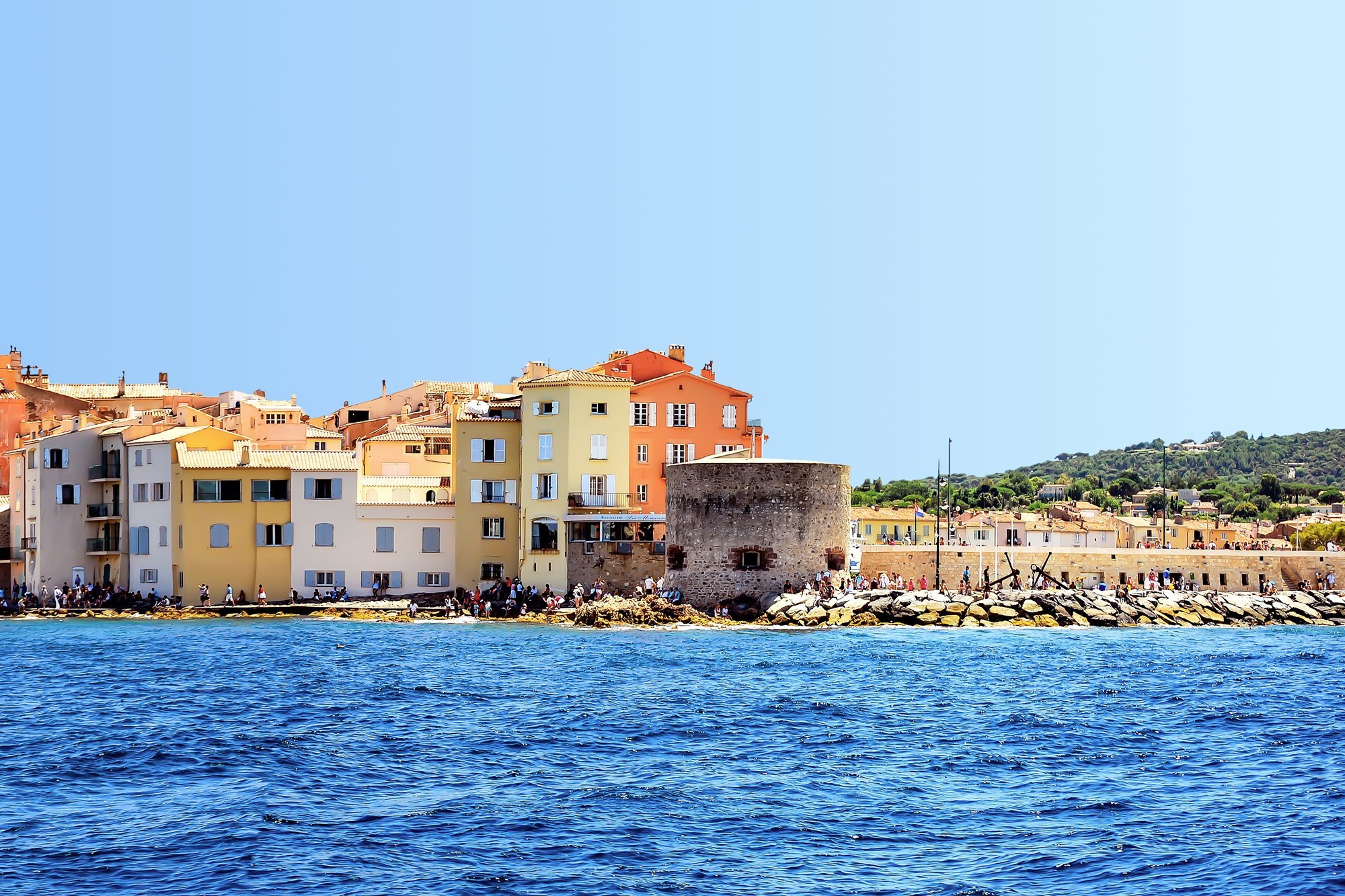 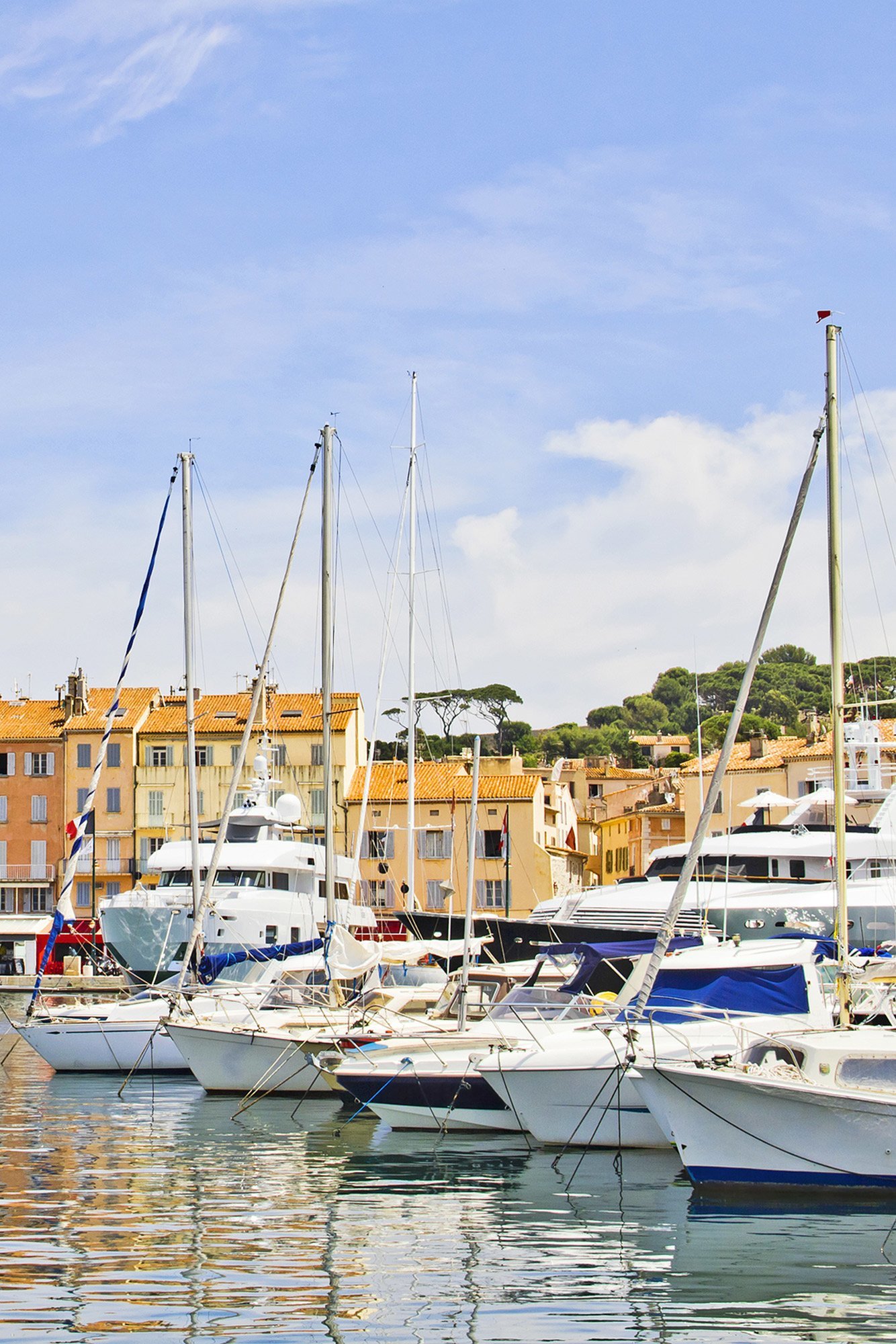 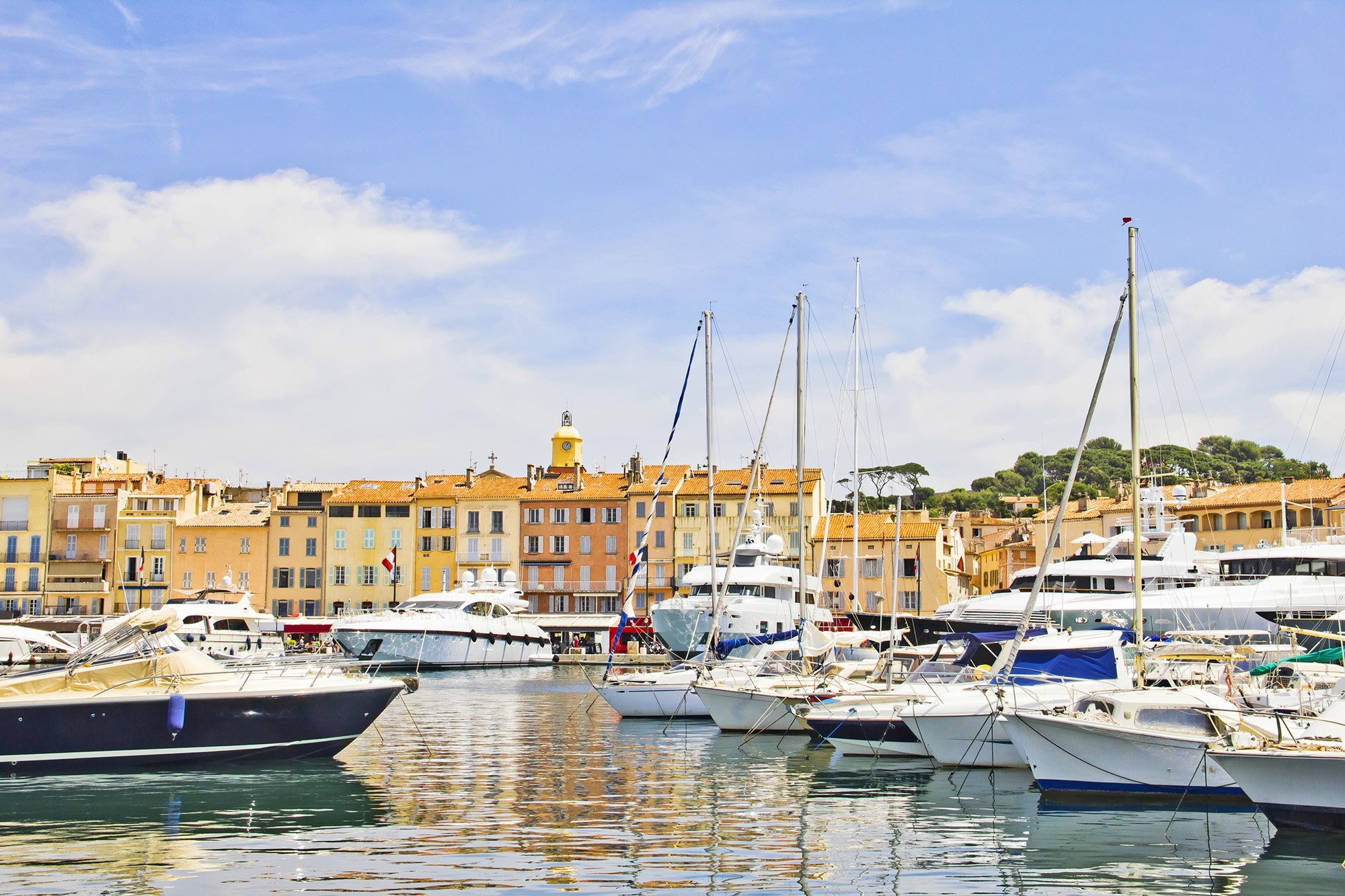 Distance between the Cap Taillat campsite
and Saint-Tropez: 11.3 kilometres