Port Grimaud, a seaside town
of the Gulf of Saint Tropez

Affectionately named the Venice of Provence, Port Grimaud is a seaside town situated in the Gulf of Saint Tropez.

This town is composed of an astonishing and unique architectural mix, built by the architect François Spoerry at the end of the 1970s. A lover of the sea, the latter created a modern counterpart to Venice in Italy.

Since 2002, it has been accorded twentieth century architectural heritage status by the Ministry of Culture. 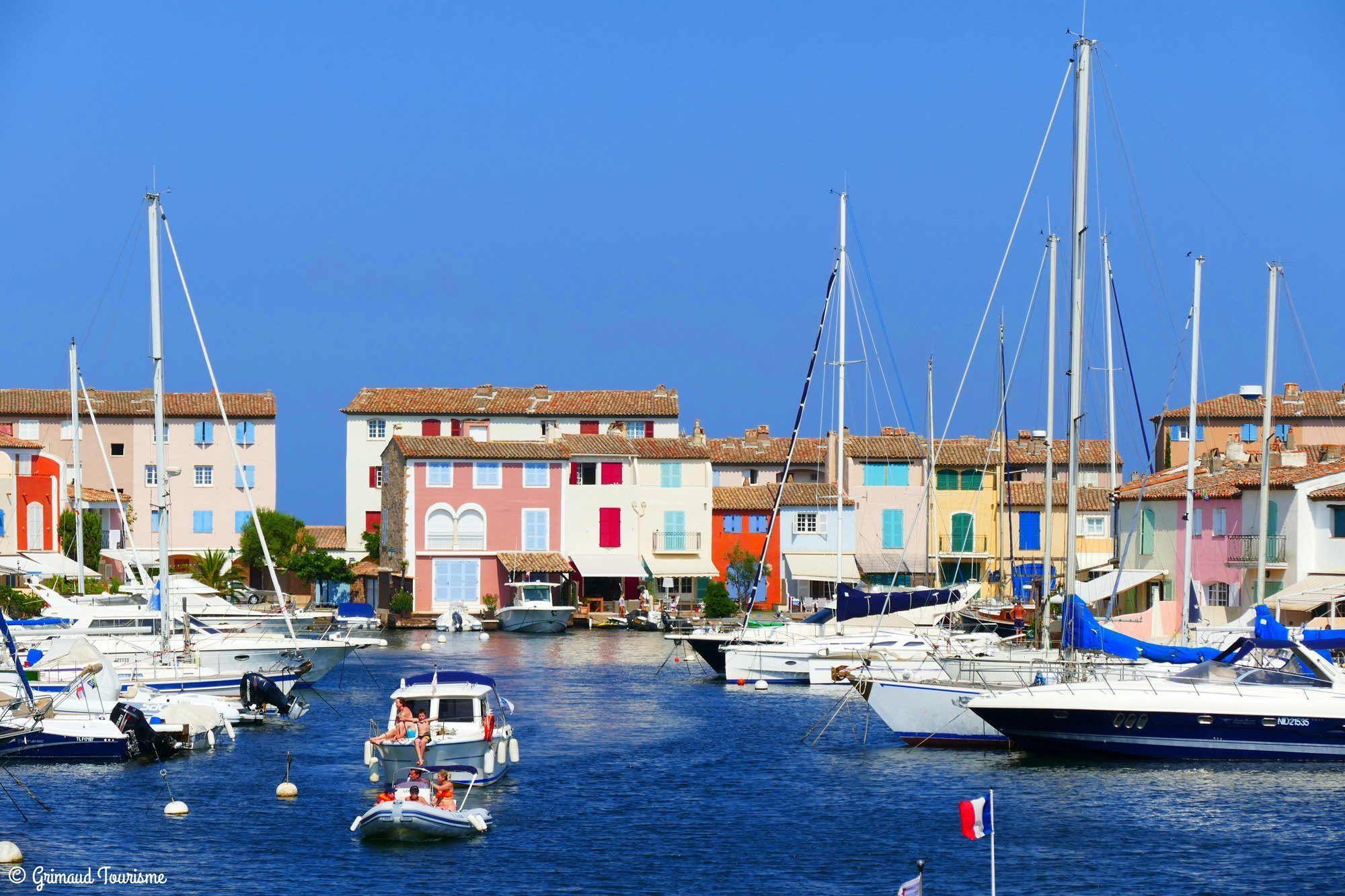 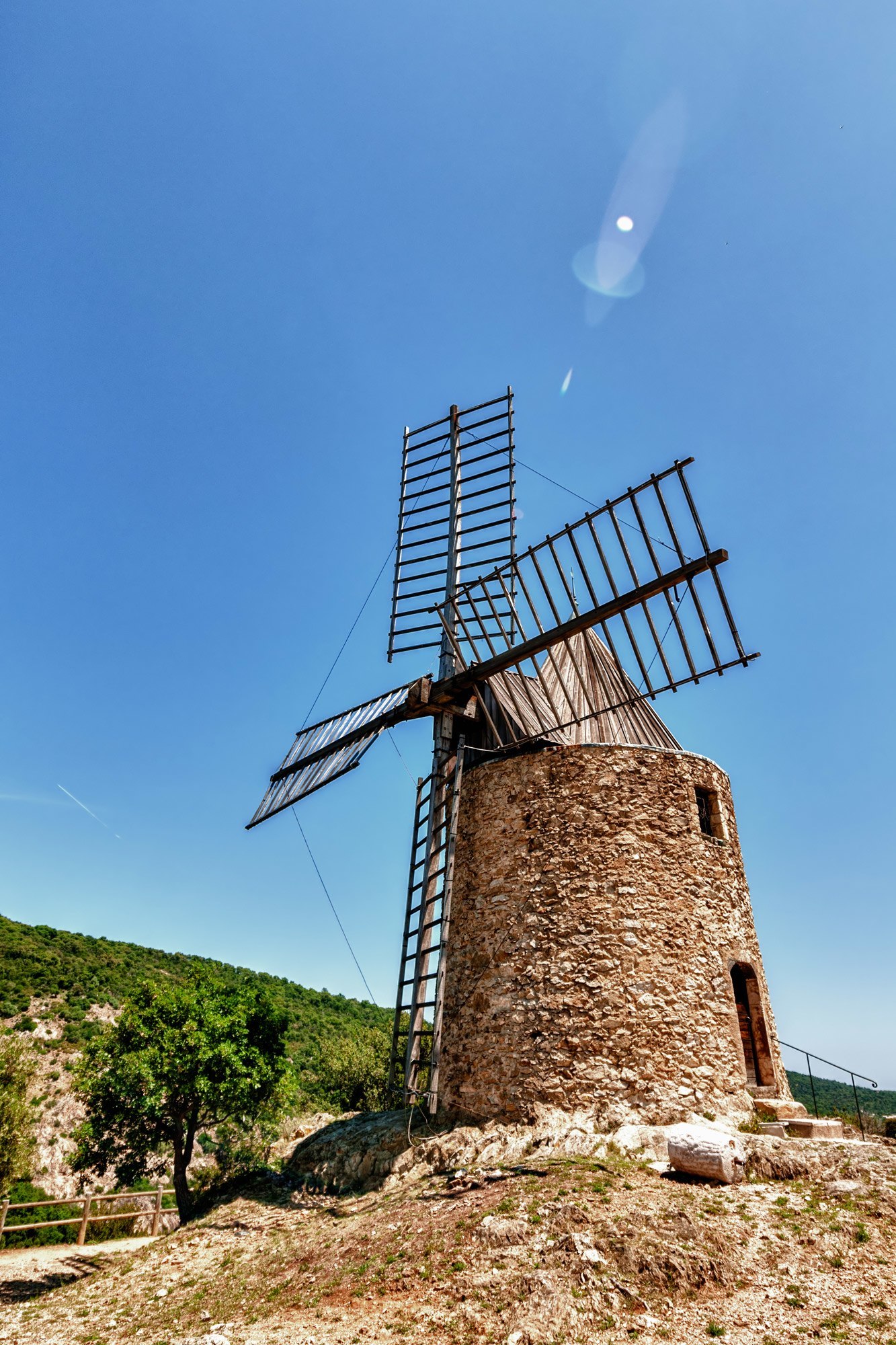 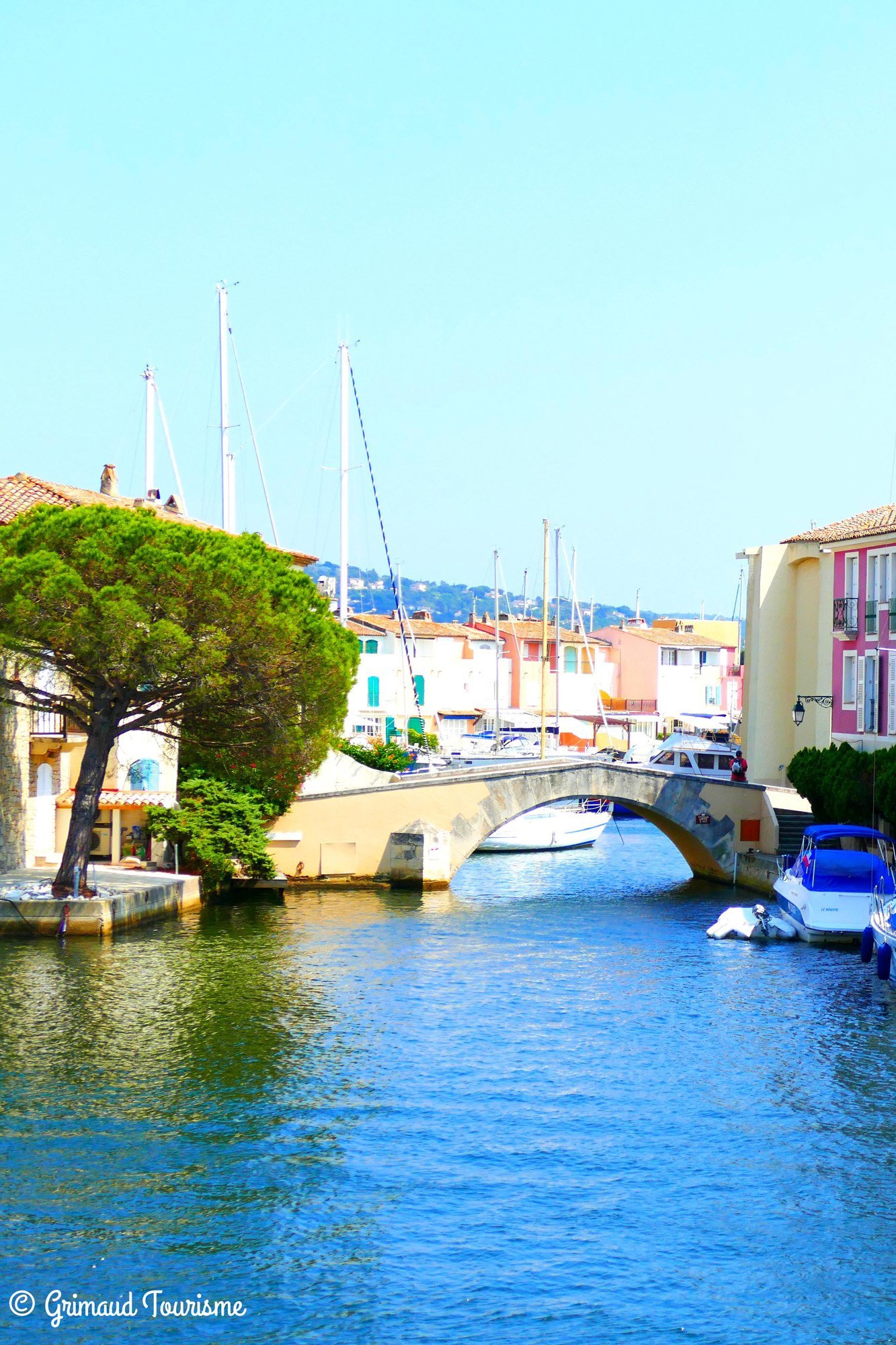 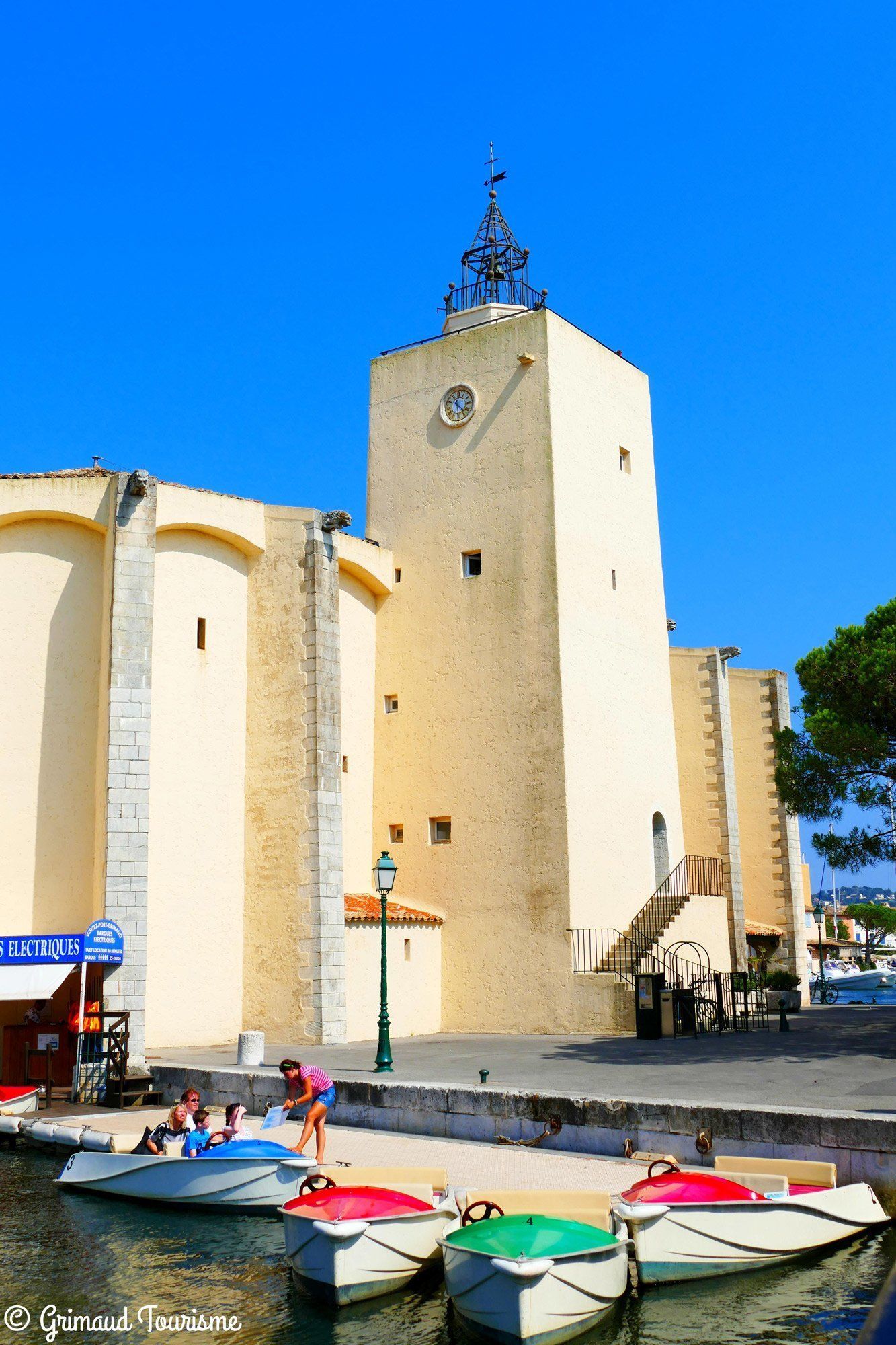 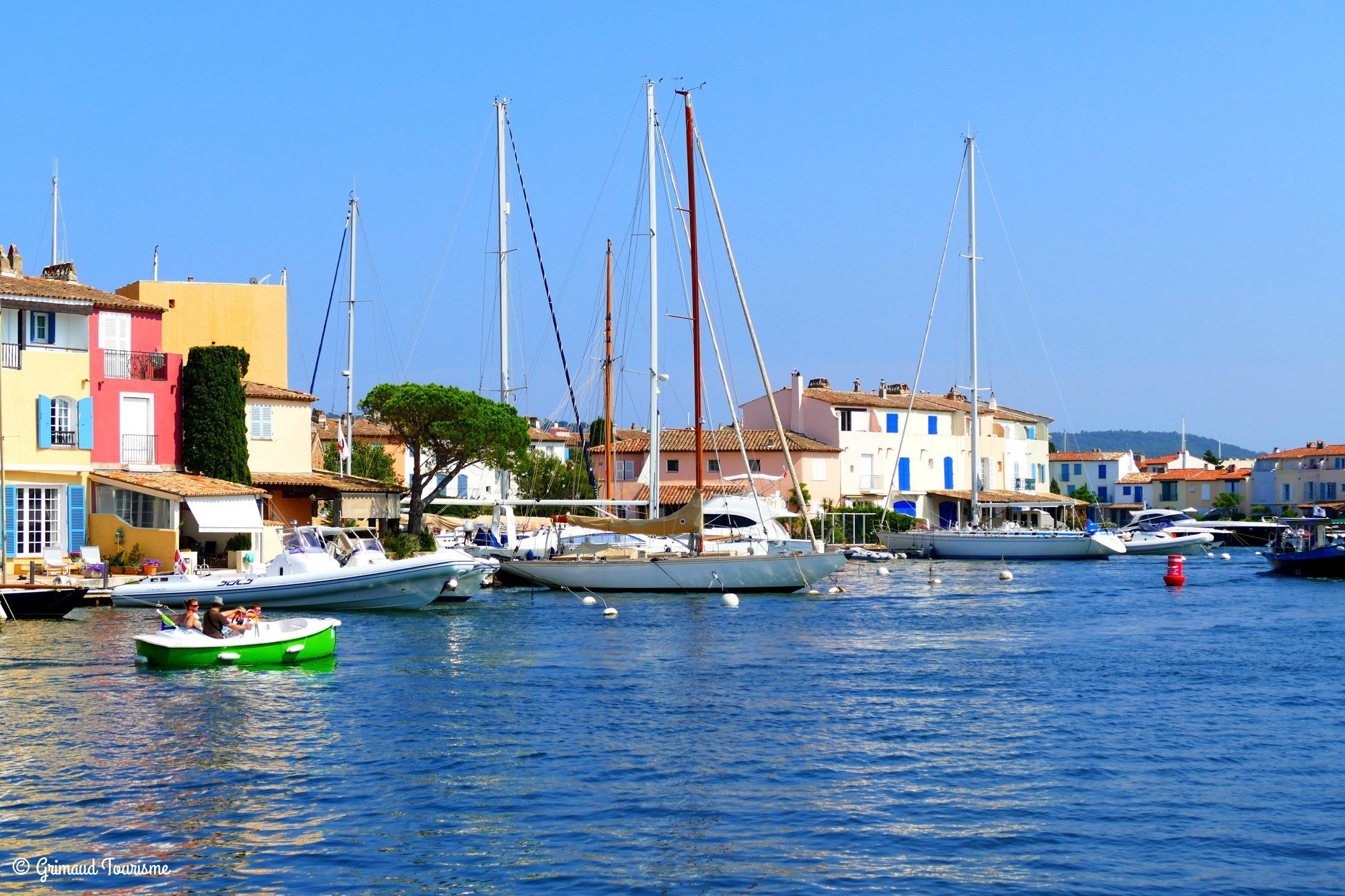 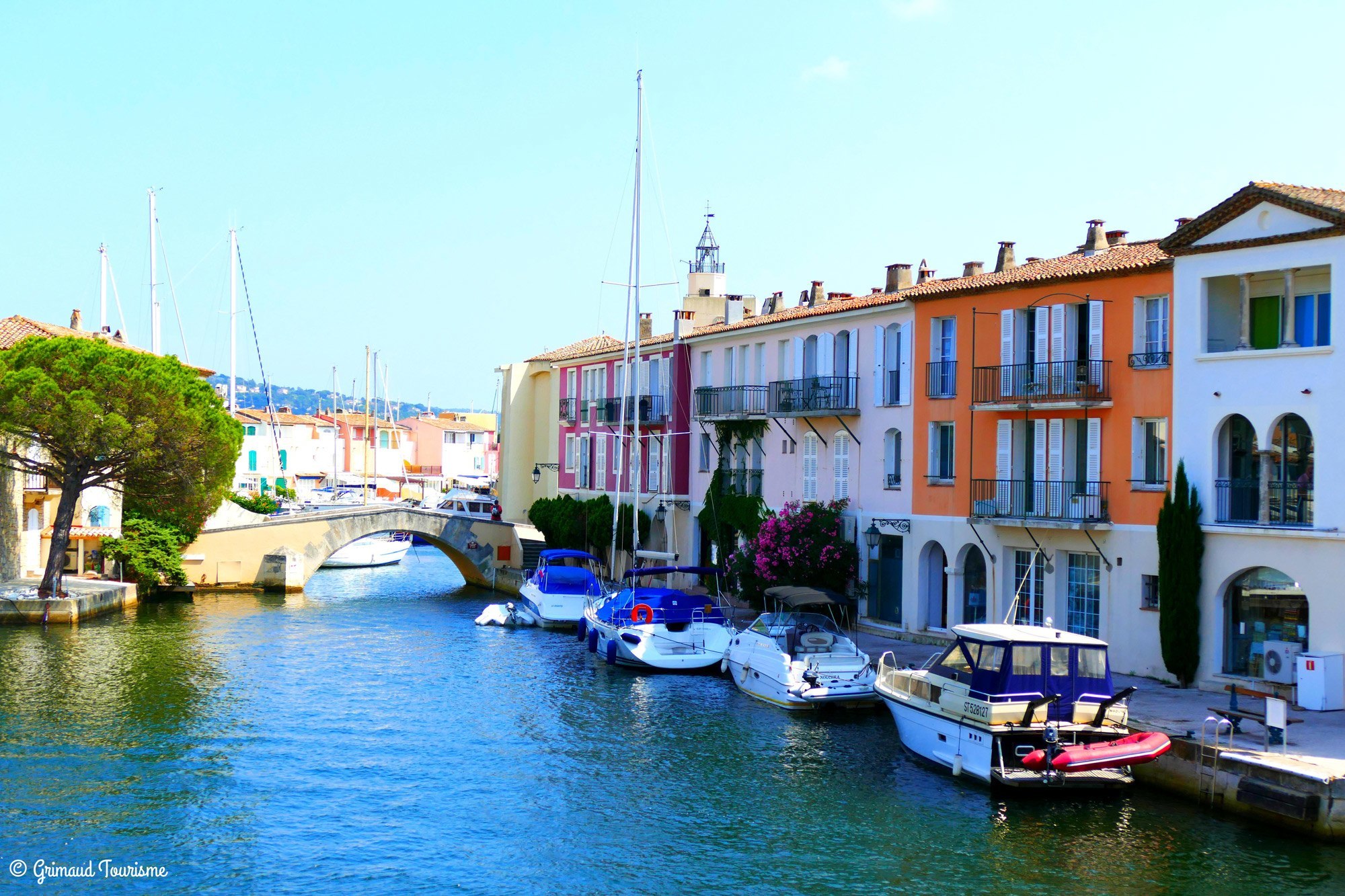 Distance between the Cap Taillat campsite
and Port Grimaud : 13.6 kilometres