This is Europe's Number 1 marine park!

An animal park devoted to maritime fauna, Marineland Antibes is one of the benchmarks against which other European marine parks are measured.

The visit resolves around an actual zoo devoted to the world of sea creatures (the sea lion, the seal, the pelican, the penguin, the skate, the polar bear and others). There is a 30-metre underwater tunnel crossing a shark aquarium and, in particular, the various shows for which the park is famous.

Killer whales, dolphins and sea lions are the stars of magnificent nautical ballets.

THE DRAMA
OF THE SEA 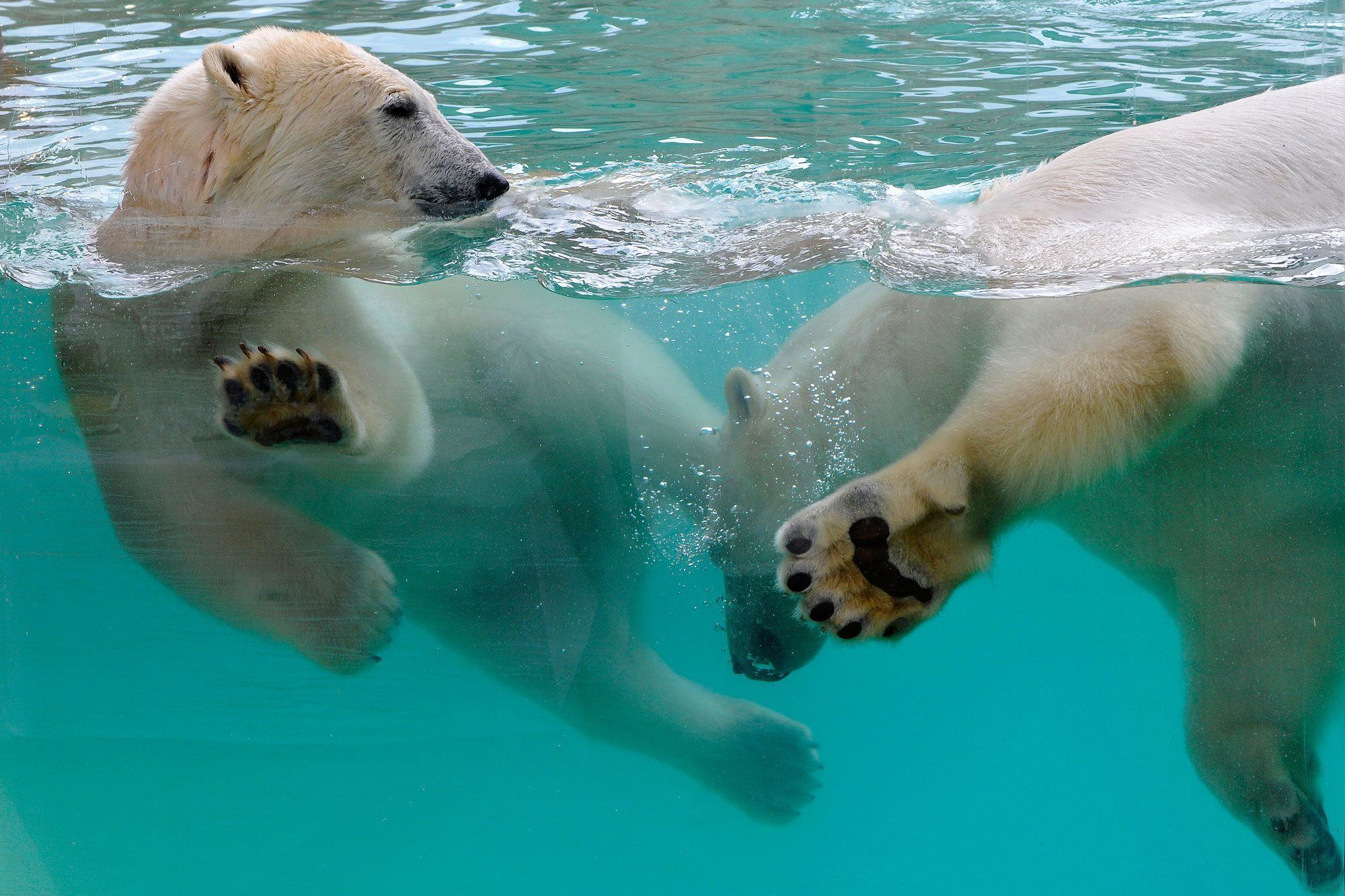 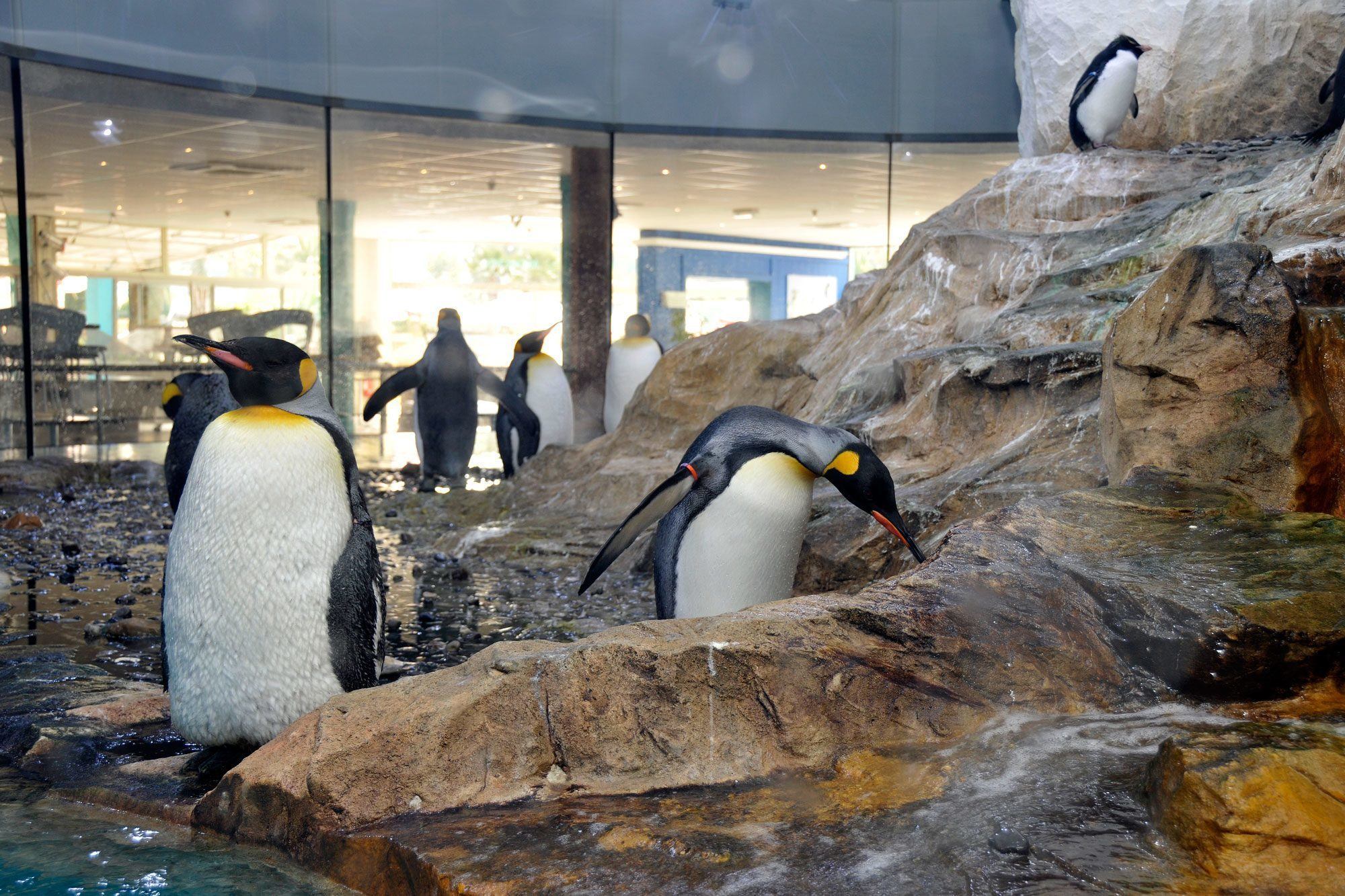 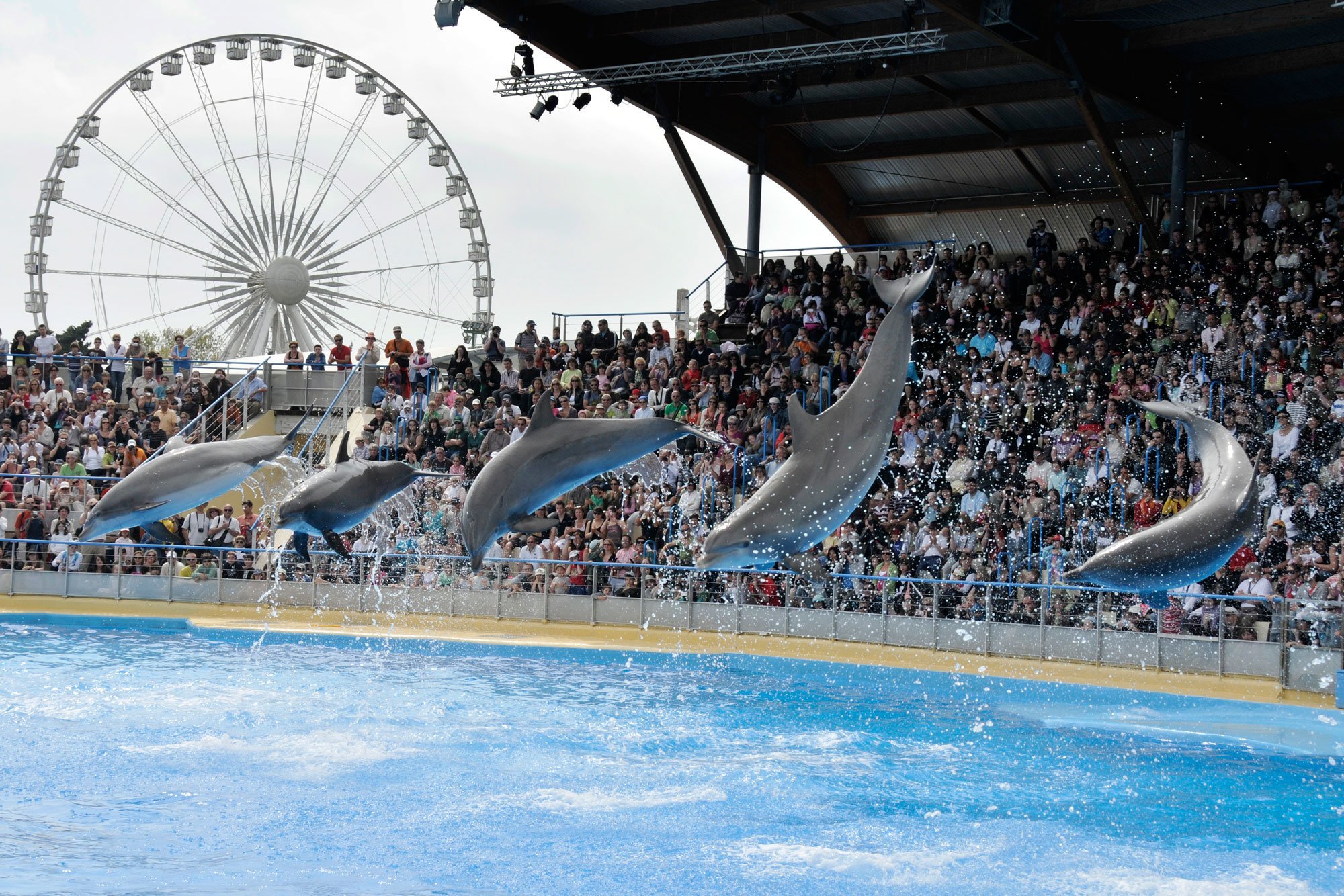 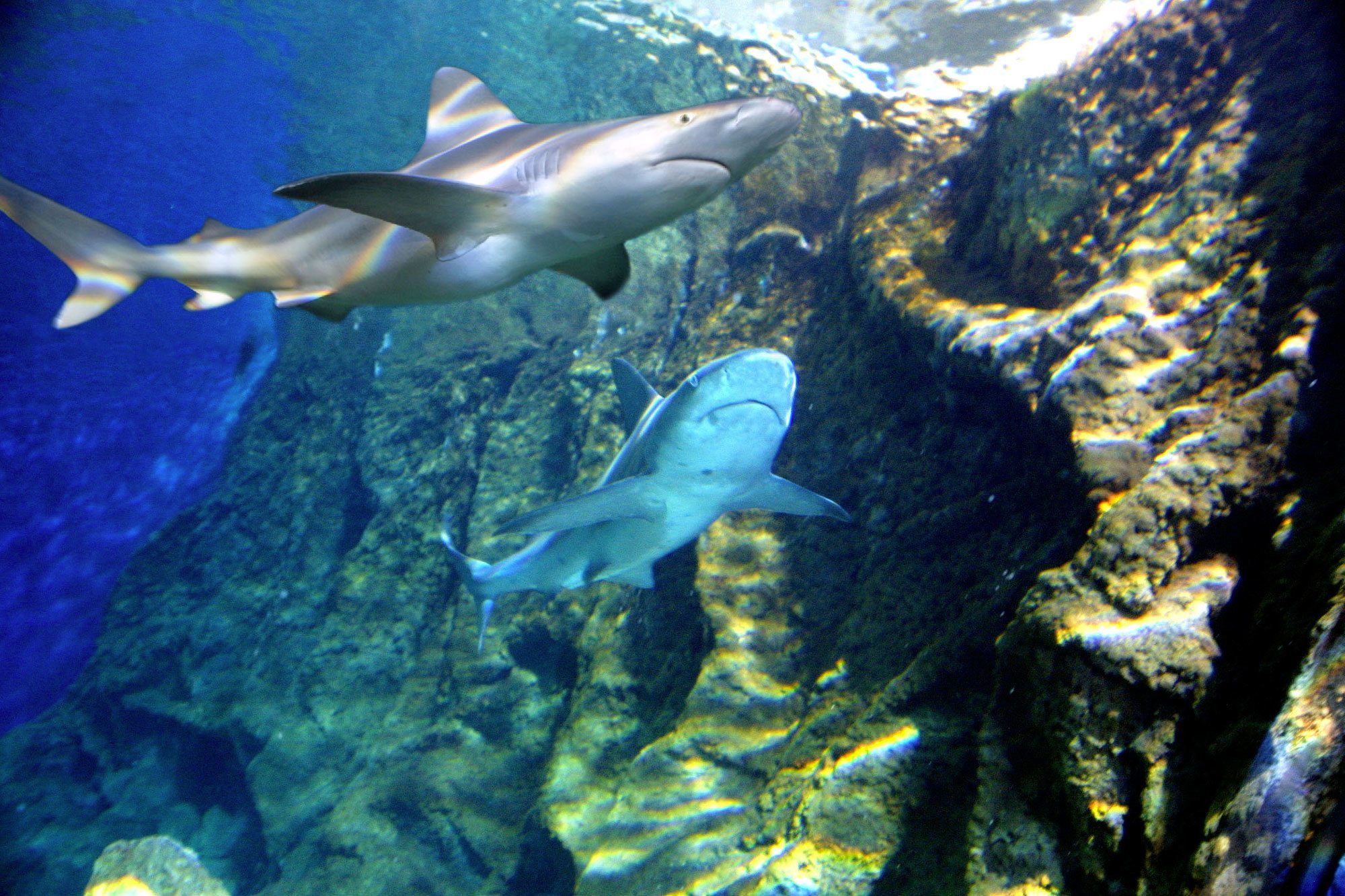 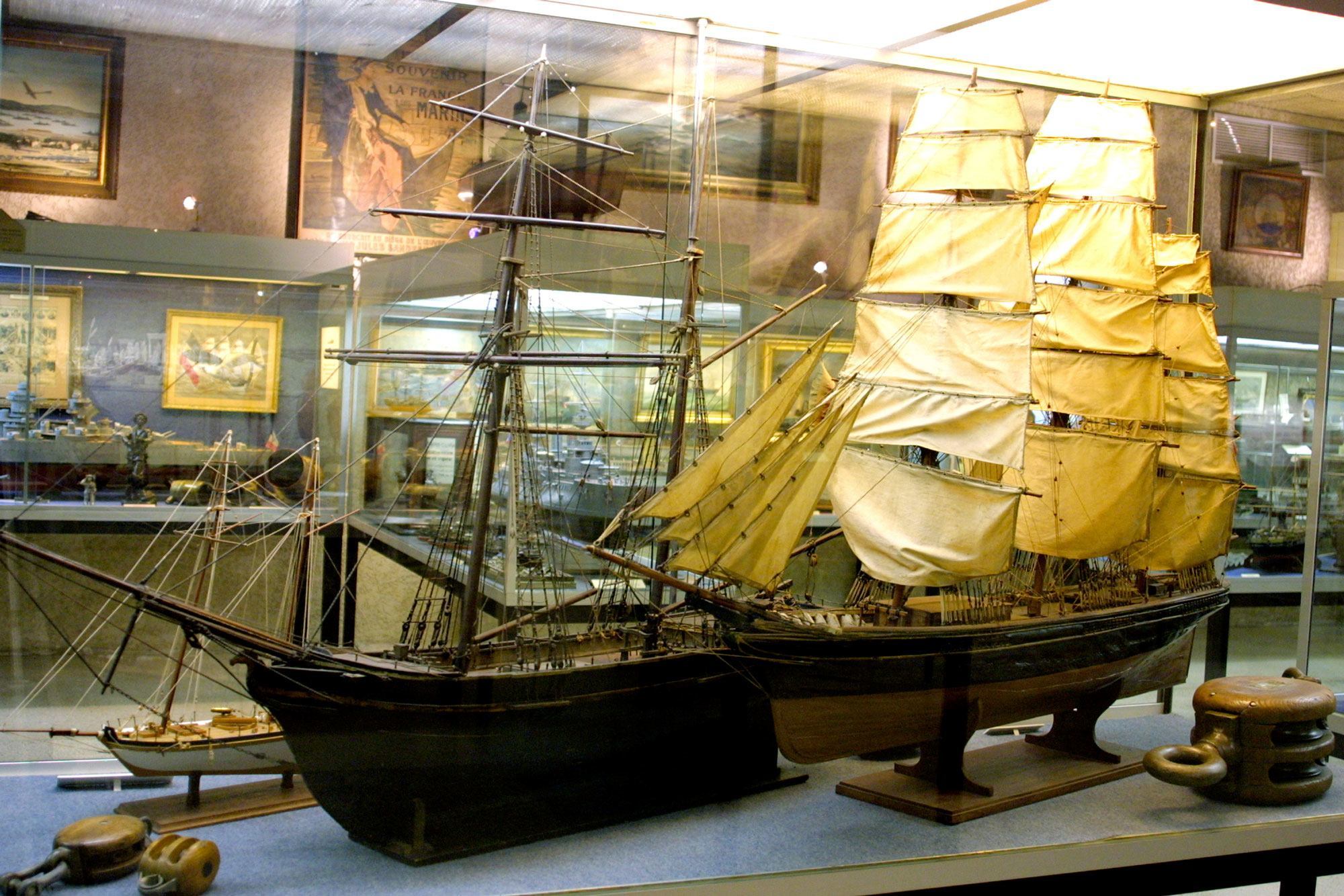